Skip to content
Podcasts Fridays with the (Church) Fathers

Fridays with the (Church) Fathers: An introduction 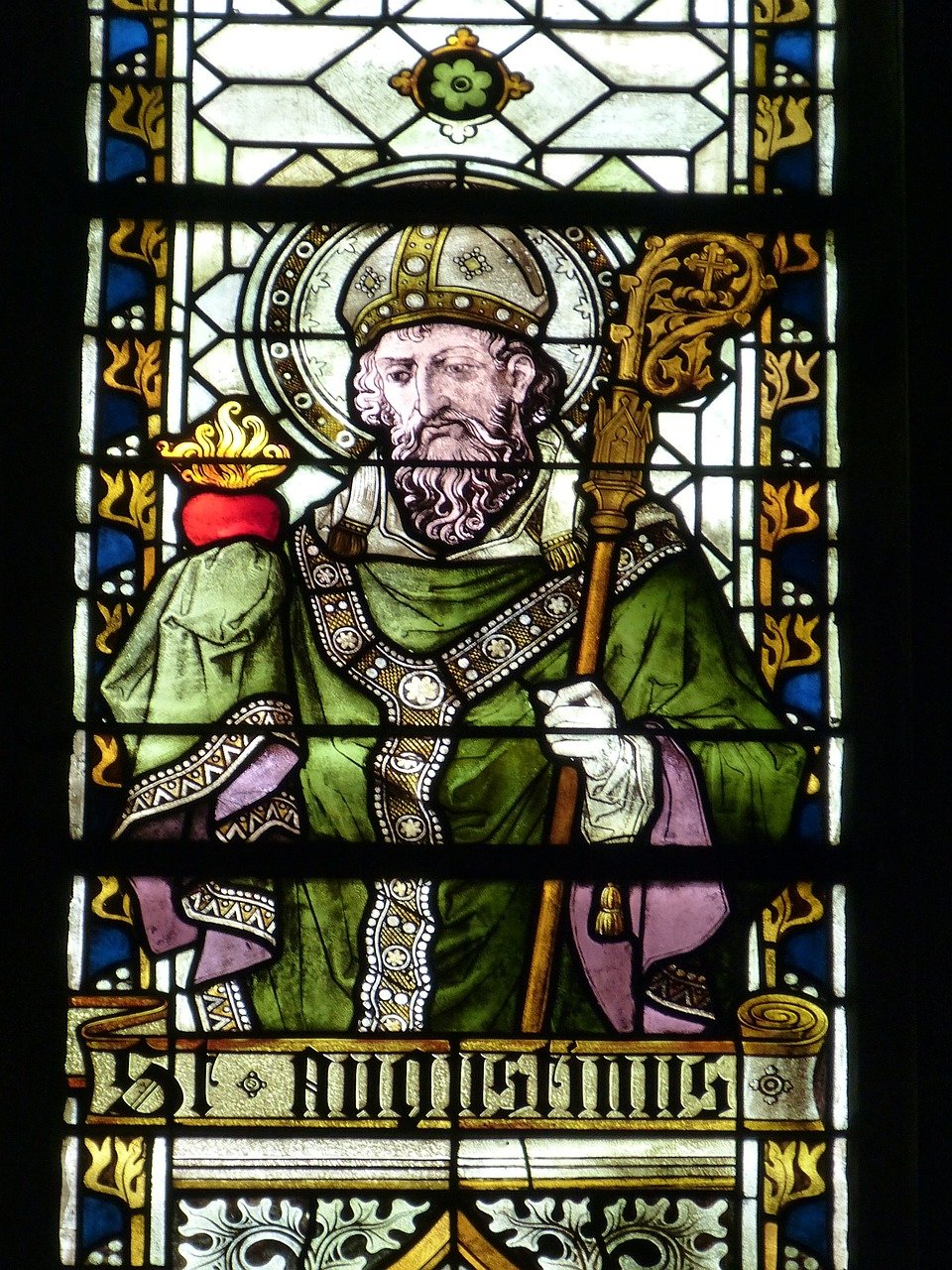 Why should we care at all about the Church Fathers? Put simply, almost universally during the first half of Christianity, and by many still today, they are seen as the authorities on the Christian Faith. Understanding what they said and how they thought about the faith can provide us with an important insight into the faith.

There is certainly value when we look to the past. There is a tendency in modern society to dismiss anything that is old, and it is even more the case when we consider the faith life of the Church. But knowing where we came from, and how the major doctrines and dogmas of the faith developed, can help us to apply this wisdom to situations we face today.

Before we dive into something written by a Church Father, perhaps a little overview of the Church Fathers would be helpful. Generally, the Church Fathers are divided into three historical time periods. There are the apostolic fathers, those who lived contemporaneously with the apostles or shortly thereafter and were likely taught by them. There are the ante-Nicene Fathers, who lived before the Nicene Council (hence ante before, not anti, against). And the post-Nicene Fathers, those who lived after the Nicene Council.

In terms of the Apostolic Fathers, St. Clement of Rome, St. Ignatius of Antioch and St. Polycarp would be examples. For the Ante-Nicene Fathers (the period between the Apostolic Fathers and 325 A.D., the time of the Nicene Council) examples would be St. Irenaeus and St. Justin Martyr. The post-Nicene Fathers would include St. Augustine, St. John Chrysostom, St. John Damascene and others. Most consider St. John Damascene as the end of the Church Fathers. While most of the Church Fathers are bishops, there are priests and deacons on this list as well.

The topics they wrote about represent a broad understanding which up to the Protestant Reformation were widely accepted as the teachings of Christianity. They covered ideas such as how we are saved, morality and how we should live, the bible and Tradition, the sacraments, and the Church and the papacy. Many non-Catholics and even many Catholics do not realize how much of what is today considered “Catholic” has its roots and origins in the writings of the Church Fathers.

The Apostolic Fathers will be the starting point, since they provide a way of understanding how the early Church came to understand itself, how the books of the New Testament (and Old Testament) came to be put together in the bible as we know it today, and what Christians believe about Jesus and the Trinity.

We have become so used to certain teachings that we may not be aware how much debate and discernment went into their formulation. We cannot forget that the Incarnation changed everything. And more than that, we cannot forget that for those who initially followed Jesus, the depths and roots of their Jewish faith played a significant role. I do not think it is a stretch to say that Jesus did not seem himself as a “Christian”, but a Jew who revealed to his followers that he was the fulfillment of all the promises of the Old Testament.

Also, while the original call of God was to the Chosen People, with the Incarnation of Jesus this call is not limited now to a single people but is universal for the entire world. Moreover, the identifying characteristics of being Jewish were dismissed as the call to follow Jesus was received by the non-Jewish Gentiles. No longer was it the case that the Kosher dietary laws had to be followed, for example.

Fridays with the Church Fathers is not intended to be an exhaustive academic study. I leave that to people who are far smarter than I am. Rather, it is more like “dipping your toe in the water” type of thing. Reading the Church Fathers, reflecting and praying with them, is I think, a very worthwhile endeavor. My goal is to open up the writings of the Fathers in a spiritual way for the average person who may not have the time or resources to read the Fathers.

After starting the preparations for this series, I decided it might be fruitful to discuss the Blessed Mother, Mary, on Saturdays. Since the Church Fathers did have some things to say about the beliefs they had concerning Mary and her role in our salvation, we will start there tomorrow.

Our faith is long, rich and deep. While not as old as some religions, like Judaism and Buddhism, it does have two centuries of history. Today we debate why our historical figures were not perfect. Our heroes have feet of clay. But the truth is every human being is flawed, and we have all sinned. I loathe to think what future generations of peoples will say about us today. I make this observation because it seems to be fashionable to tear down our heroes. In some instances, this is a good thing. But in other instances, the flaws and sins that come with not following God completely can cause some to disregard the good, positive and true things these people said, and the charitable things they did.  As much as we do not like to admit it, our life is filled with a lot of grey. In the midst of it all, we are called to discern how it is and what it is that God is revealing to us today. The Church Fathers provide a healthy way to do that.