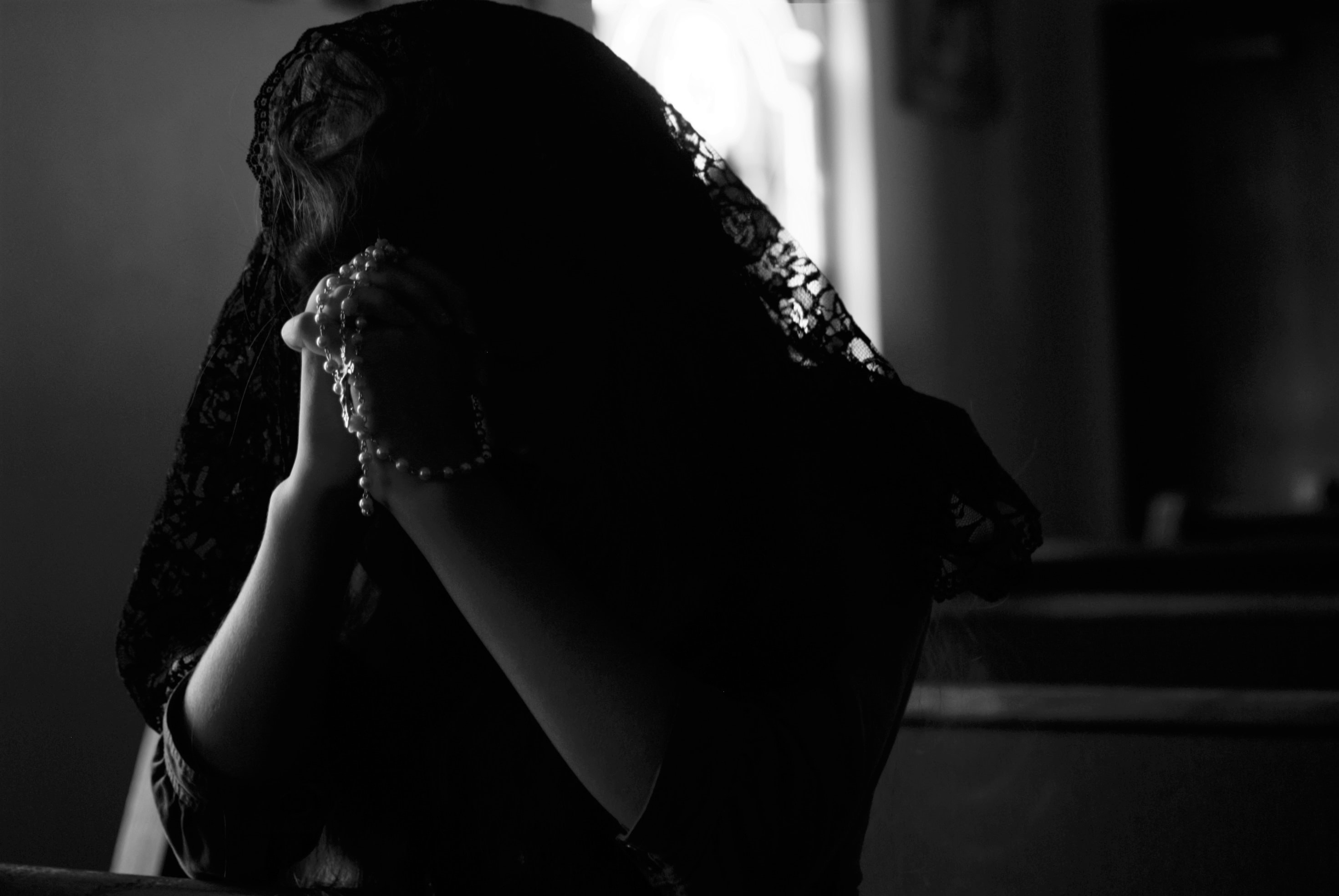 Throughout all three readings, we see one common theme. God will always be there to protect us, whether we sin or not. In the first reading, a faithful and innocent woman cries out for help from God, after she is sentenced to death for a crime she did not commit. God responds by putting the Holy Spirit into Daniel and using him to prove her innocence and the guiltiness of the men who assaulted her.

In the psalm, David writes about how the Lord is a shepherd who protects his sheep, his people, and leads them safely through dark ravines. He claims that he will always have a home in the house of God.

In the Gospel, when a guilty adulterer was brought to Jesus, he told them people to only punish her if they are fully innocent. The crowd left, and Jesus told the adulterer that he did not condemn her.

In all three readings, God is defending and protecting his people, whether or not they are innocent or guilty. He sends the Holy Spirit to save and argue for the innocence of Susanna, who was loyal and faithful to God. However, it is evident that a lack of innocence does not deter God from wanting to protect you. In the Gospel, it says that the woman was caught in the act of adultery. Someone walked in and saw her cheating on her husband, but Jesus still helped her. He still saved her from the mob.

Throughout these readings, God is portrayed as a peaceful savior of his people. Not once does he attack anyone or force anything. In both scenarios, he uses logic and reason to prove why the women should not be killed. He claims it to be unjust, whether or not the woman really did break the law. He still values us all the same. In both scenarios, he did not see the justice of killing the women, so he intervened and saved them both from execution, despite one them being guilty of adultery. No matter what you do, good or bad, God will always offer you protection, love, and salvation.