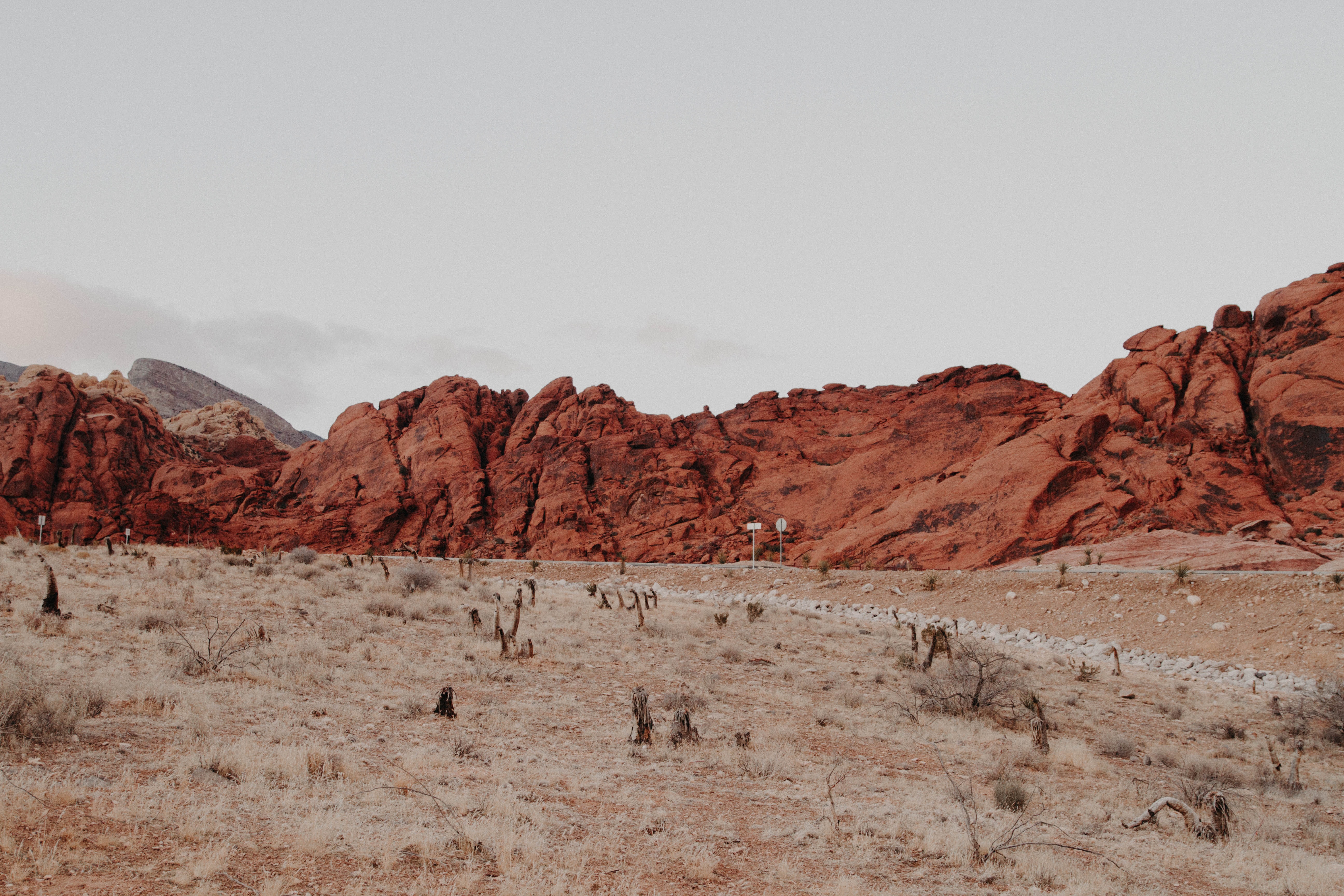 “Let everything happen to you. Beauty and terror. Just keep going. No feeling is final.” –Austrian-German poet Rainer Maria Rilke.

Life is hard. Its ongoing pressures, injustices, war, famine, disease, suicide, and depression. Making the right decision isn’t always the easiest one to make and we can be tempted time and time again into breaking ourselves and our ideals.

I know for me it was through my experience with my mixed belief in God, which was always difficult to live with. I know that in the course of my life I always struggled with the sheer belief that a God existed. And time and time again, when life got hard, it became increasingly hard to believe. I remember attending weekly mass, not out of my own intention instead out of my parents, and always losing interest for a portion of my time every single Sunday, labeling it as a “waste of time.” I was tempted. Tempted to not believe in a religion that I didn’t quite fully comprehend and tempted to leave it. Especially when life became tough at times, it was easier to fall into that temptation. It took time and an openness of the heart to fully immerse myself in the Catholic faith. There wasn’t a voice or overwhelming feeling calling me to my faith, rather it was the decision to choose that mattered. I needed to make the choice to live my faith, through the toughness and fatigue of life.

You have the power to choose and make decisions each and every day that can challenge or enforce your beliefs. Everything you could do or where you end up depends on the choices you make. The best version of yourself, lies in how you characterize yourself and how you choose to become that each day. In today’s Gospel, Jesus faced the temptation from Satan three times while in the desert. In all of them, Satan offered Jesus everything any person could have ever wanted. Jesus refused. He affirmed himself to his own beliefs and stuck by them. He chose to face away from temptation. And in the end when Satan left, angels came to minister to Jesus, praising him. To come back to my previous sentiment, life is hard. Believing and sticking by to any single belief is hard. Whether that’s waking up at 5 in the morning to go to the gym before school, eating only plant-based foods, attending daily sports practice, spending time with family, keeping relationships, or even believing in a God, the main message is all the same. In which anything that anyone commits themselves to requires consistent effort to achieve or maintain something important within their lives. This Lent, whether you may be religious or not, I urge you to stand by your beliefs and your ideals in the sole pursuit that it will result in the very best version of you. In other words, I urge you to stick by beliefs and ideals that make you the best you. Live your faith in ways that make sense to you and continue or start to strive for the version of you that lives to the fullest, free from any grasp of fear, confinement, or temptation in this world. Keep pushing forward, any feeling you are experiencing now is temporary, make use and live that notion to the fullest.