Apr 24, 2021 by what means he was saved, If we are being examined today about a good deed done to a cripple, it was in the name of Jesus Christ the Nazorean 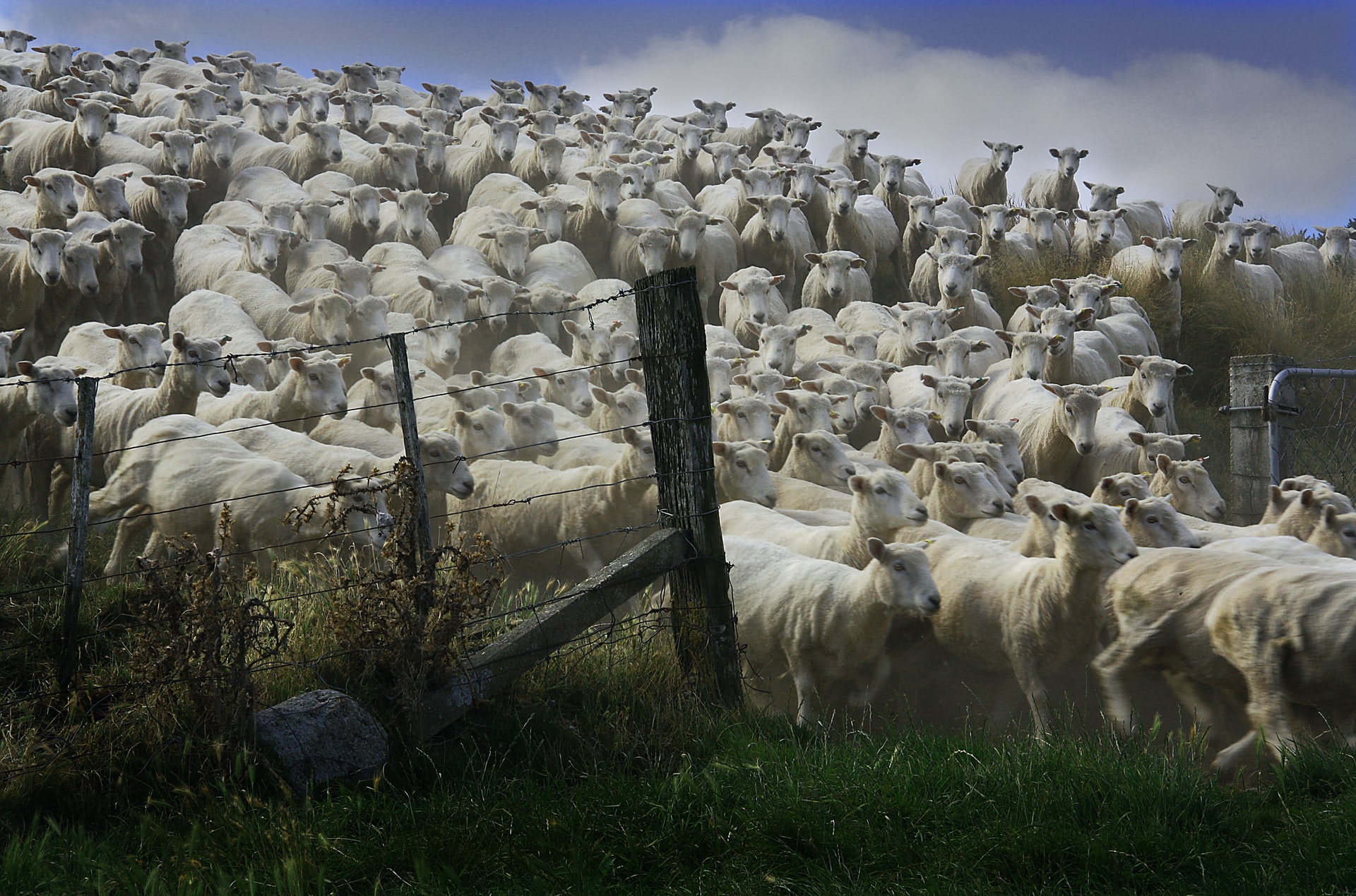 Sometimes when crowds get together bad things happen. A natural disaster occurs, and crowds loot. Protests occur, and a small minority does major damage. People are in a group and conversation gets out of hand because of the “group think.” Most would consider “mob rule” a bad form of decision making. Time and again we see that groups that get out of control can be destructive and harmful.

Such is what is happening to Peter. He saw this when Jesus was killed. The chief priests stirred up the crowd to call for Jesus’ death. And it continues in today’s first reading as Peter and John are brought in before the Sanhedrin to face trial for blaming them, the Sanhedrin, for the death of Jesus, even though we are told the real reason is their jealousy of the impact Peter and John are having for curing a cripple and preaching in the name of Jesus.

In so many ways, the story of our society today has to do with the groups we choose to associate with. In a recent New York Times opinion piece, Nate Cohn spoke of sectarian politics. What he meant is that increasingly politics have become more about what tribe you belong to and how you declare the other tribe as evil.

Crowds and groups can have an impact on us. They can influence us to engage in behavior that we would not have even thought about if it were not for the influence of the group of people. In the Old Testament, we see God warning the Israelites about the impact of the group. He says they should not intermarry, for example. It is not because he thinks the Israelites are better than the occupants of the land they will take over, but just the opposite. He knows they will want to be just like everyone else. They will easily seek to be like the people whose land they are coming to occupy.

What is important for us to remember is that there is a significant different from a crowd or a group and a community. Whereas the crowd or group is sometimes spontaneously created and can sweep us away, a community is deliberately chosen and based on shared values and a common commitment to care and concern for others. And a Christian community extends these common values to the proper good treatment even to those outside of the community.

In your life, do you commit to a mob or to a community? Do you seek to live in community as a disciple of Jesus or to submit to the will of the majority? Do you ask Jesus for clarity about how you are to live and treat others, or do you place yourself at the whims of others? Do you seek to identify as a disciple of Jesus, or do you embrace whatever will allow you to fit in with the group? Silent prayer allows us to turn away from the superficial nature of groups to the deep identity and commitment required of true followers of Jesus. Today, ask Jesus to help you to live the values of the gospel, even if they are not popular with the group.