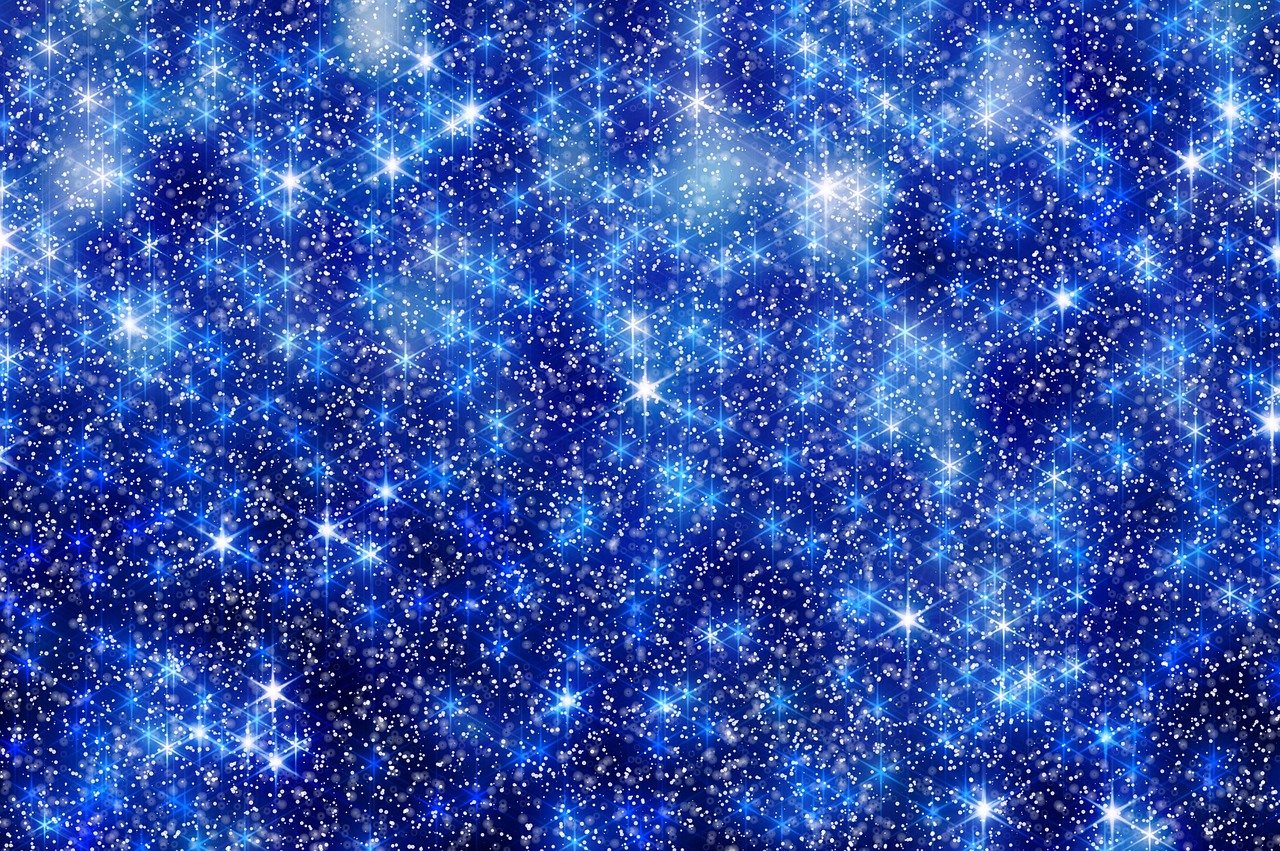 The readings for this post are from Sunday, April 11, 2021, and can be found by clicking here.

Do you remember these two sports calls? Here’s the first. “Do you believe in miracles? Yes!” How about the second? “Swing and a ground ball, stabbed by Foulke. He has it, he underhands to first — and the Boston Red Sox are the world champions. For the first time in 86 years, the Red Sox have won baseball’s world championship. Can you believe it?” Both of these are sports quotes. The first, especially if you lived in the United States was from the 1980 Olympics. These two quotes are from sports calls. The first was in 1980 when the United States Olympic Hockey Team defeated the Soviet Olympic Hockey Team in Lake Placid, New York. The second was the radio call by Joe Castiglione from WEEI (Boston) in 2004 when the Red Sox won their first World Series in 86 years in Saint Louis. We toss around the world miracle today quite easily.

But were these in any way miracles? Of course not. Two sports teams who were not expected to win actually won. Unexpected? Yes. Miraculous? No. I think the reason we use the word “miracle” so freely today is that we have lost a sense of the spiritual. Science believes it has an explanation for everything or soon will. (Though this week’s announcement about the way muons act might call what science thinks it knows into question.)

But Saint Thomas in today’s gospel encounters a true miracle. A man Thomas knows to be dead is risen from the dead. He is alive and is speaking to him. He has been told by the other disciples that Jesus is alive. But who can blame him for not believing them. It’s a bad joke, he might think. They are just trying to trying to fool me. Can you believe it? Not so fast.

But a man is risen from the dead. This is a true miracle. Thomas encounters the risen Jesus and he believes. But it is not just that Thomas believes Jesus is alive. Anyone who can be raised from the dead is more. He is Lord. He is God. Can you believe it? That is the question I would ask you to bring to Jesus today in your silent prayer. Ask Jesus to increase your faith. Ask Jesus to help you to believe, to increase your faith.