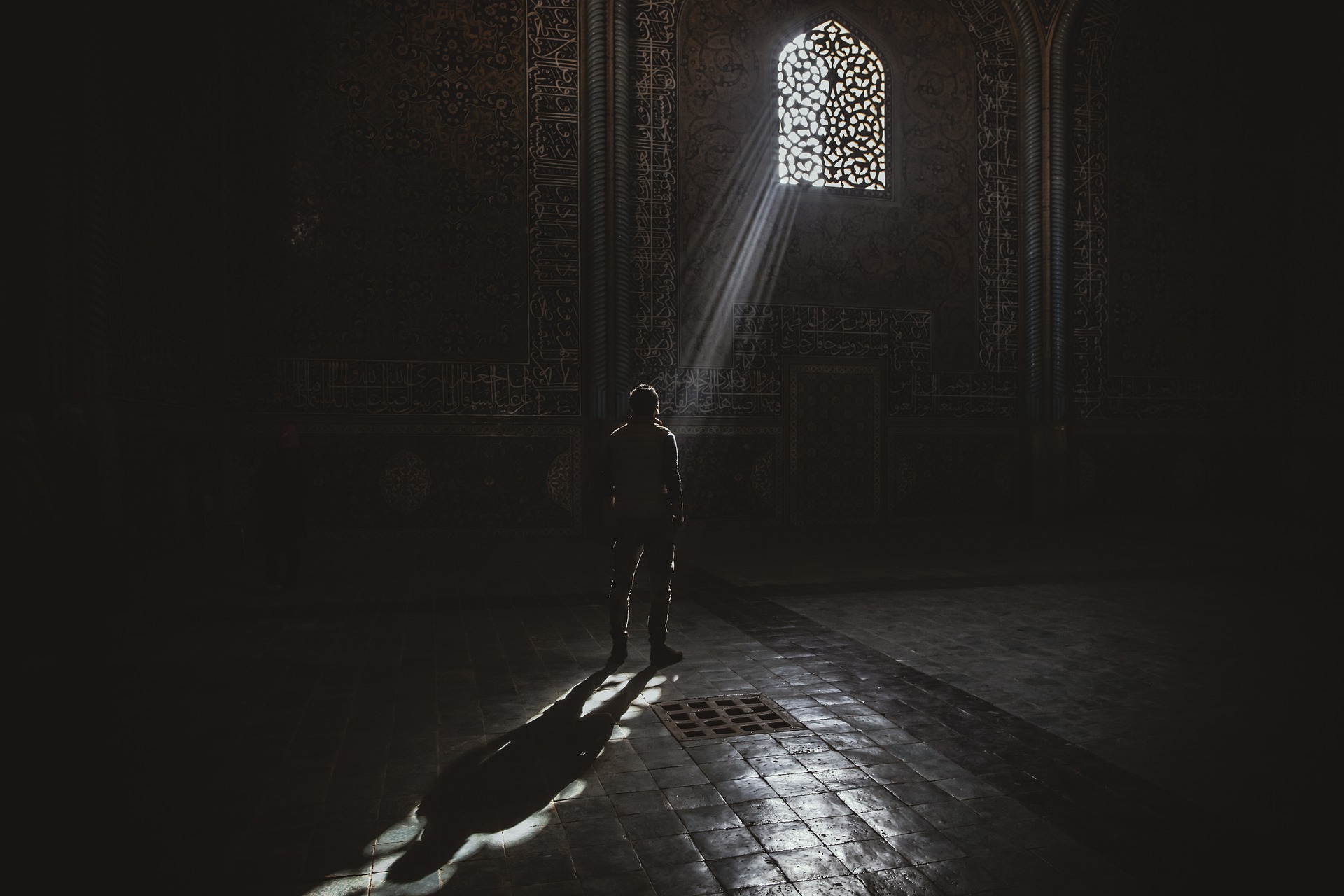 Today’s story of Hannah praying for the birth of her son Samuel is really a tender story. How can it be the case that it is not wonderful when a woman who so desperately wants a child is able to have one. But the story of the birth of Samuel is not an ordinary story about a woman giving birth later in life. Rather, it is a story about devotion to God.

In Numbers 6:2-21 there is a special vow that is described that a person makes to show greater dedication to God. It is called that Nazirite vow which comes from the word nazir, which, according to the New American Bible means “set apart as sacred, dedicated, vowed.”

The vow was to show dedication to God and could be made for a short or long period of life. To make the vow, the promise was as follows. Again from the New American Bible we learn the definition of what constituted the nazirite vow. “Those bound by this vow had to abstain from all the products of the grapevine, from cutting or shaving their hair, and from contact with a corpse. They were regarded as men and women of God like the prophets.”

The vow could be taken for a period of time or for one’s whole life. Samuel was an example of a lifelong Nazirite vow. Others who made lifelong vows include Samson and John the Baptist. And the story today we encounter with Hannah is a Nazirite vow fulfilled by Samuel.

Nazirite Vow in the Time of Jesus

Taking a Nazirite vow was not uncommon in the time when Jesus lived. And it was more likely that when people took such a vow they did so for a period of their life and not for their entire life. We see some of the evidence of this in the desire for reform that became real in the preaching of both John the Baptist and Jesus.

People went out to hear John the Baptist because they had a desire to change. When we read about those who went out to listen to John, we know that some were so moved they wanted to know what they should do, as we read in Luke 3:10.

And when Peter preaches so powerfully, we read about a similar question asked of him in the Acts of the Apostles. “Now when they heard this, they were cut to the heart, and they asked Peter and the other apostles, “What are we to do, my brothers?””

What Are We to Do?

What are the tasks for each of us to grow in faith? What is it that we need to do to become closer to God? This is the question that arises from today’s first reading. We have ended the Christmas season, and it is now the case that we begin ordinary time. And while the name really describes the fact we describe Sundays with numbers, it is also the case that the readings do not focus on the amazing miracles of God, like the Incarnation or the Resurrection, but really upon the more ordinary events of Jesus life.

Yet we know that in the ordinary it is still possible for us to encounter the extraordinary. It is still the case that we can find holiness in the everyday events of our lives. So take the time today to think about how it is that you will dedicate yourself more completely to God.

Check out our other homilies here