Give them some food yourselves: Homily for Tuesday, January 4, 2022

Jan 4, 2022 “Are we to buy two hundred days’ wages worth of food and give it to them to eat?”, because love is of God, Give them some food yourselves, let us love one another, Lord every nation on earth will adore you, They all ate and were satisfied 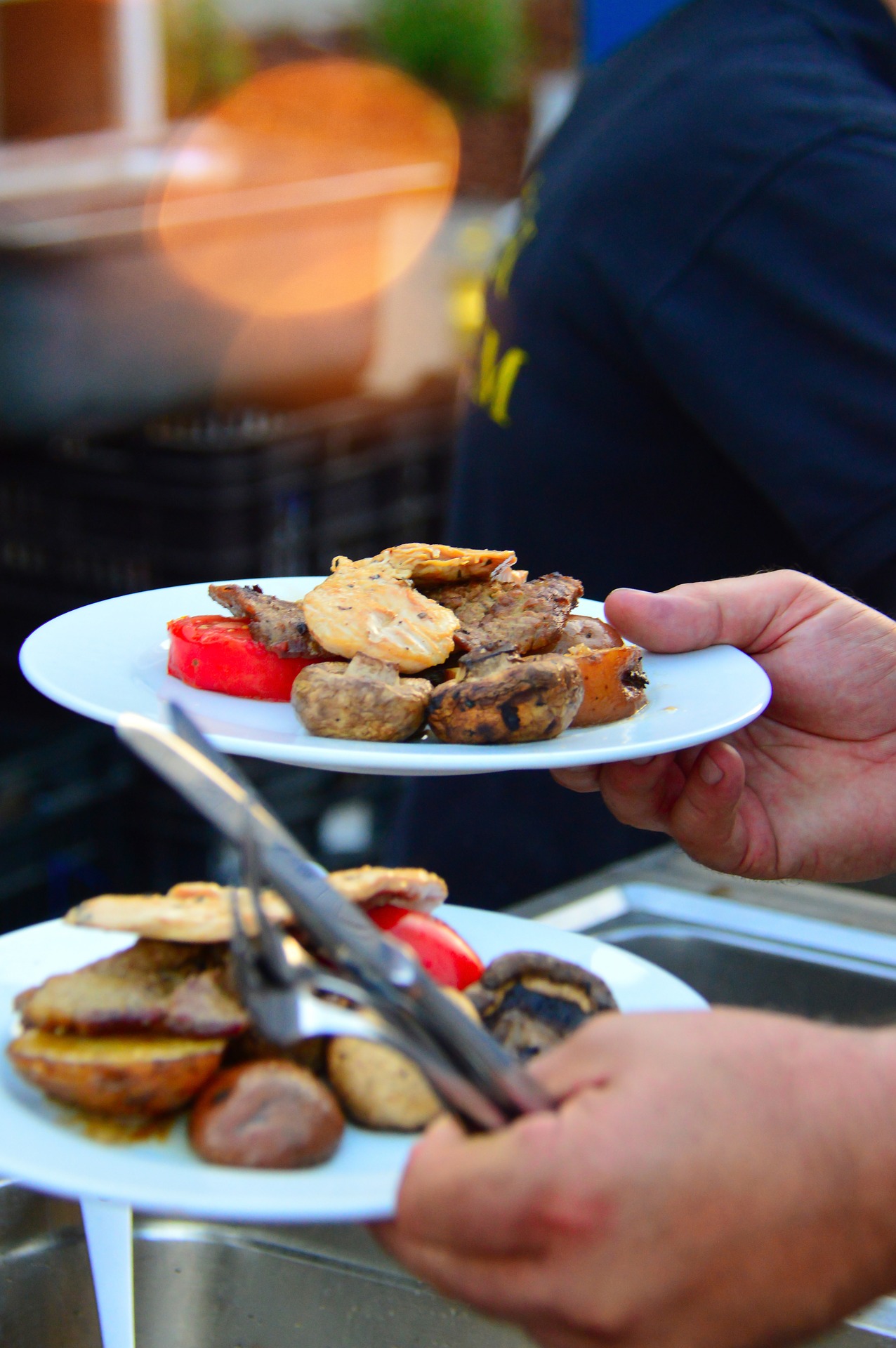 Give them some food yourselves

Commentary on the homily

Give them some food yourselves. What a daunting command from Jesus. How can the apostles possibly do this? Well the truth is that they cannot. There is an important lesson for us as we consider the spiritual life. We can do little. But God can do a lot.

In the western world especially, it seems we believe everything depends upon us. Everything. But of course that is not true. But for whatever reason, probably related to control, we want to believe that everything does depend upon us. Looking at the people in the Scriptures, we can see, however, that when they are at their worst, it is often true they are trying to act as if everything depended upon them.

And when we consider our own lives, we too can hear Jesus say to us, Give them some food yourselves. But the truth is that just as the apostles felt they were being told to do something, it was really the case that things were better when Jesus took charge and did things. Give them some food yourselves is really a phrase that prepares the apostles to be ready for the great thing Jesus will do.

When we try to reduce the spiritual life to something logical and rational only, then the words of Jesus are simply impossible to hear. Give them some food yourselves. Even the apostles ask this question: “Are we to buy two hundred days’ wages worth of food and give it to them to eat?” How is it even possible that we can find enough food for these people.

If one looks carefully at the saints, it is clear that they understood something very real about the spiritual life. Namely, that the beginning of prayer is about surrendering to God and what He will do. It is simple not dependent upon us. We simply open ourselves to God. He does the rest.

Today we celebrate Saint Elizabeth Ann Seton, a married woman who converted to Catholicism and founded the first religious community of women in the United States, the Sisters of Charity of Saint Joseph. They served in schools. She was profoundly influenced by the Catholic teaching on the Eucharist.

Her life was not an easy one. Her mother died when she was three. Her husband died only nine years after she was married, leaving Elizabeth Ann Seton to raise five children herself. It was the Catholic faith, which she encountered in Italy that probably helped her through these difficulties. She became a Catholic only two years after her husband died. She is the first American citizen to be canonized a saint.

Check out our other homilies