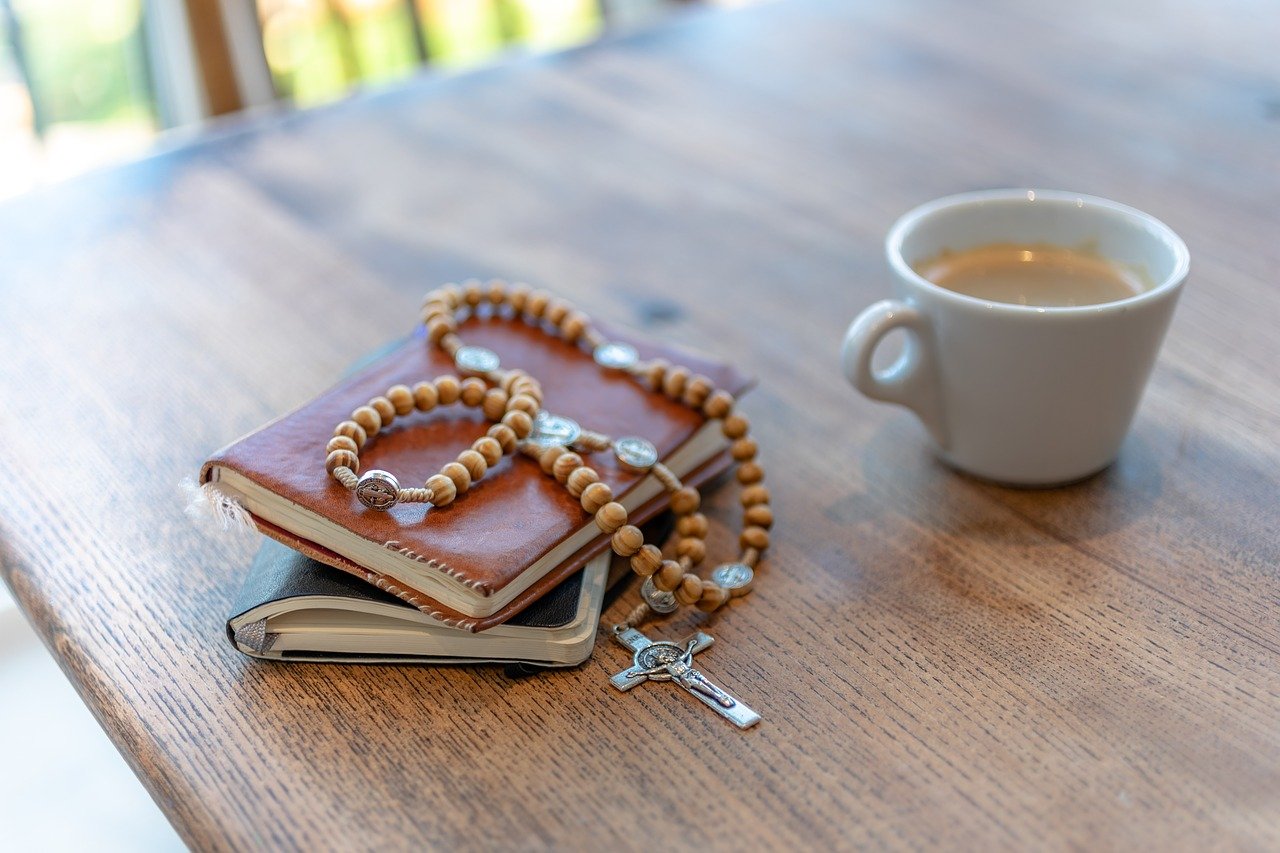 For the purpose of clarity, it seemed helpful to provide some definitions and explanations for some of the things mentioned in this introduction. Note that understanding these ideas is not essential to understand Augustine’s confessions.

Cicero’s Hortentius. This is a book where the philosopher Cicero seeks to discover the best use for leisure time. He concludes it is the pursuit of philosophy.

Fathers of the Church. The concept of a “father” when referring to an organization usually references those individuals who could be seen as founders of a body of thought or way of doing things. In the United States we refer to the “Founding Fathers” as those who gave rise to the principles articulated in the Declaration of Independence and the Constitution. Similarly, the term “fathers of the Church” refers to important theologians who are able to codify the teachings of the Church in a somewhat coherent way and were those who lived in periods of time close to the founding of the Christian Church. Their teaching is considered authoritative because of their intellectual abilities in articulating the faith, and their use by other great thinkers in the Church.

Manicheism. In its most simplistic explanation, Manicheism is the belief that the universe is the struggle between the good, spiritual world of light, and the evil, material world of darkness. Followers are called the Manicheans.

Plato. Plato lived in the fifth and fourth century B.C. and is one of the greatest philosophers who ever lived. A central idea to the thought of Plato is that the world of the senses is defective, and there exists a perfect form or idea of what we think is real. “The most fundamental distinction in Plato’s philosophy is between the many observable objects that appear beautiful (good, just, unified, equal, big) and the one object that is what beauty (goodness, justice, unity) really is, from which those many beautiful (good, just, unified, equal, big) things receive their names and their corresponding characteristics.” (Stanford Encyclopedia of Philosophy) So, for example, notions such as Beauty, Goodness, Truth, are forms that we can only see in a shadowy or deficient way. His thought on this can be understood from his famous “Allegory of the Cave.” The same dichotomy can be seen in the human being in terms of body and soul.

Plotinus. Plotinus was a philosopher of the third century who is generally considered the inspiration for what is known as Neoplatonism. He believes in three principles: the One (or the Good, which he uses interchangeably), the Intellect and the Soul. “The One is the absolutely simple first principle of all. It is both ‘self-caused’ and the cause of being for everything else in the universe.” Intellect is the “place” for all Forms. Put another way, the One is about being (existence) and the Intellect is about essence. The activity of the Intellect is the highest desire for it is the desire to make intelligible the internal forms that come from the One. It is the way in which we are able to understand the whatness of something, or what things are. The Soul is the desire for what is external. “Everything with a soul, from human beings to the most insignificant plant, acts to satisfy desire. This desire requires it to seek things that are external to it, such as food. Even a desire for sleep, for example, is a desire for a state other than the state which the living thing currently is in.”

How would you describe the major principles that support how you live your life? For example, can we know the truth? What do you believe about God?

Is it more important to trust your senses or to ponder things in your mind in order to discover what is true?

What struggles in your life have lead to great personal growth?

Who are the mentors you have looked up to in trying to figure out how you should live life?