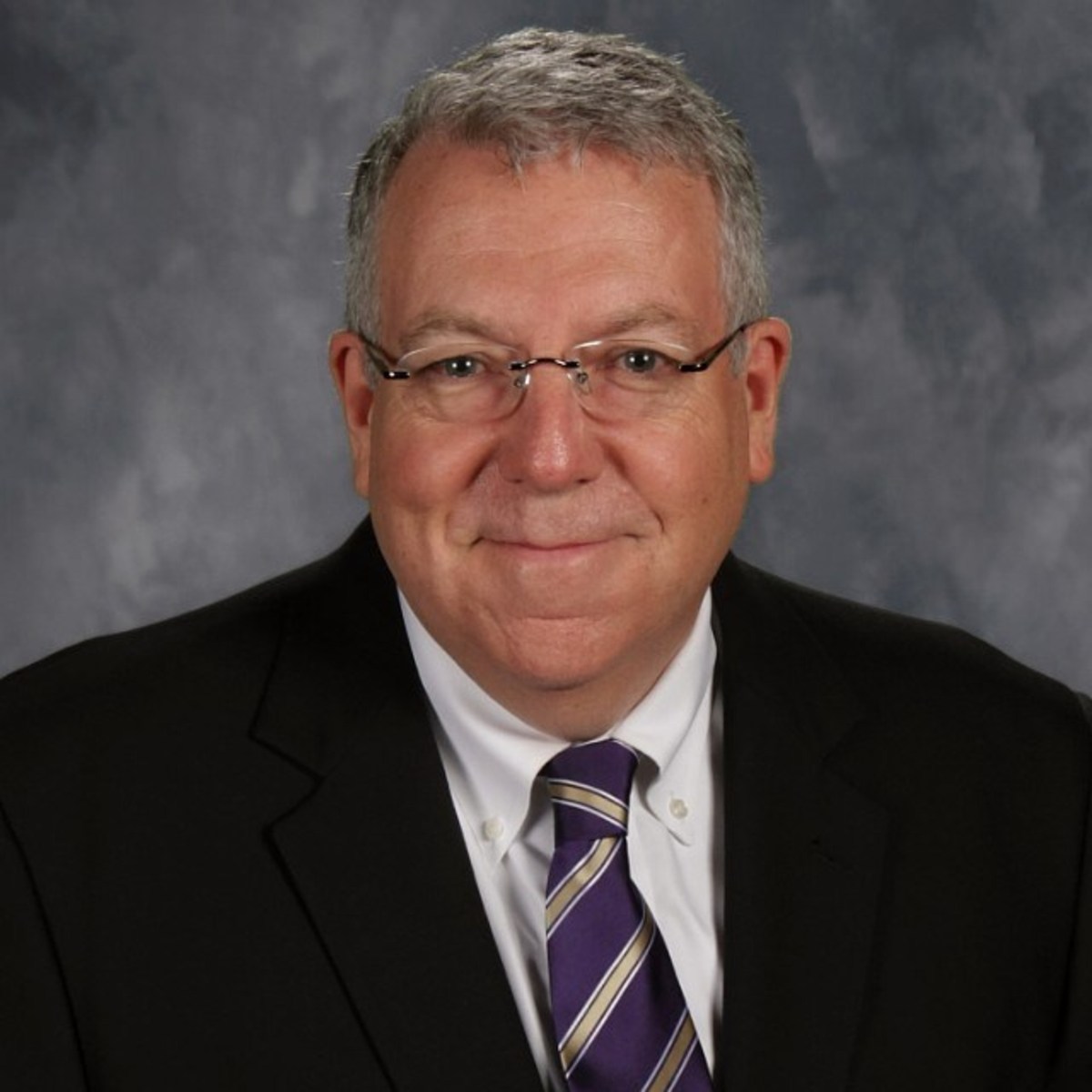 It was a few months ago that Charles Beach asked me if I would celebrate his funeral when the time came. In the midst of my own grief and sadness, what I felt most when he asked in his most humble way was that he did not want to “impose” whereas I felt an unbelievable honor to be able to share the ways in which Charles Beach sought to imitate Jesus in the way he lived and interacted with others. But then I immediately thought how uncomfortable he would be as the center of attention. He was such a private person, and yet as I have read through numerous comments and heard many stories about Charlie, a common thread was how he made every person he encountered feel like they were the only person that existed. Memories and stories shared included observations about his warmth, his smile, his giggles and his outright laugh until you cry.

In today’s first reading, Job is thinking about his relationship with God and longing that his words be written down. Why? Because he knows his vindicator lives. He knows that God, who saves, is alive. And at a time when we mourn with sadness the loss of a great man, we too need to be reminded that our vindicator, Charles Beach’s vindicator, Jesus Christ, lives.

What does it mean to teach religion? When I first started teaching religion, I thought content was the most important, since my belief was that when students knew the truth, they would come to love the truth. I had it backwards, for I had some very, very smart students, who knew the content perfectly. But they did not believe they should allow any of it to impact their lives. See, I did not know Saint John Baptist de la Salle, and I did not realize that teachers most important role was to touch the hearts of students so they could come to know Jesus. From everything I have read and know, Charles knew this from the first days of his teaching.

I was wrong about content and faith because I did not first realize that faith needed to be present in terms of a relationship. Charles Beach understood relationships. Everything he did was grounded in his relationship with God, and this spilled over in every relationship he had with colleagues, friends and students. He loved his God. But more importantly he knew that to really love God meant in all he did he needed to love his neighbor. What does it matter to know content about Jesus if you do not know Jesus? What does it matter to know content about the bible, if you do not live what the bible demands? If you never think about your faith, then how is it you can embrace it? If you decide you will never seek to understand someone who is different than you are, then you are deciding to deny yourself the experience of knowing God better since all people are made in God’s image and likeness.

Charles Beach did not have a time to be religious and a time for the rest of his life. His faith in God was the way he lived his life. And he could discover God anywhere. South Park, Monty Python, music on the radio or making a putt were all occasions where he could guide students to fully understand they were always in the holy presence of God.

Even when he needed to correct a student, he did so in a way that caused them to think without telling them to think. He sent a lot of students my way. He sent a student who was angry about a grade. There was a student who had gone to Catholic schools his whole life and lost a Catholic Trivia game and so he was told to “go talk with Father.” There was a student that claimed a particular belief and because Charlie was not sure it was sincere, he sent the student to me so that he could demonstrate to me the sincerity of his beliefs. What never got lost in any of these encounters (and others) was the dignity, worth and value of the student.

He also gave students a chance to approach the divine by helping them to broaden their visions to see the world in a spiritual way. His goal was to help students to see the quest for God is a universal, human quest. Like Jesus who told parables to help people understand complex truths, Charlie sought in his life to use the stories of our day to teach us about the powerful love of God. Like Jesus who reached out to tax collectors and sinners, Charlie had the unique ability to show mercy and to get students’ best work. He understood “portfolio” was more than a collection of random assignments.

He also wanted students to see religion as a way of life outside of school as well. He had students make kneelers. There was an assignment for students to take selfies with the Blessed Virgin Mary. The Prayer of Saint Michael the Archangel reminded them that in the midst of evil in the world, the relationship with God was more powerful. Class was not just reading a book or an article. It could be playing basketball or playing balloon volleyball to build community. He got students to help feed the poor. He invited speakers who had “owned” their faith to speak to his students. He exposed students to the transcendent concept of beauty, so that by seeing beauty in music the students would be more likely to see beauty in God. He held himself to standards just as he held students to standards. There was the “fairness gong” where students knew the possibility existed to discuss when they thought something was unfair about class or other students or a concept and they would be heard by the “student court”.

He also very gently expected his colleagues would wrestle with God too. He sent articles, videos, books and more to many of us. I have more than one item from the reclamation center of the Archdiocese, a place that houses religious items from churches that close that can be taken for free. Charlie gave me this or that item because as he looked through these religious items, he thought of me. I know I was not the only one to receive such gifts.

A funeral homily is not supposed to focus on the person who has died, but upon Jesus who saves. Yet the second reading today reminds us that the good works provide testimony as to how we lived our lives. Did we live our lives in such a way that our good deeds in the name of Jesus go before us? In the life of Charles Beach the action of the God who saves was so evident in his life it is difficult, if not impossible, to separate the love of Jesus from the ways in which he made the love of Jesus visible by his actions. His good works go with him. His life showed us the Beatitudes in action, those lucky and fortunate traits of a disciple so evident in his life. Les Miserables, a novel by Victor Hugo, was made into a musical performed both on Broadway and made into a movie. The lead character is named Jean Valjean, who goes to jail for stealing a loaf of bread to give to his starving niece. The first actor to play Valjean believed the novel was really about God, a loving God who gives forgiveness that is never deserved. At the end of his life, Valjean sings this: “I am reminded of the truth that once was spoken: to have loved another person is to have seen the face of God.” Charles Beach, thanks for showing so many the face of God.