Apr 25, 2021 f then God gave them the same gift he gave to us when we came to believe in the Lord Jesus Christ, I was at prayer, The Spirit told me to accompany them without discriminating, What God has made clean, who was I to be able to hinder God?, you are not to call profane 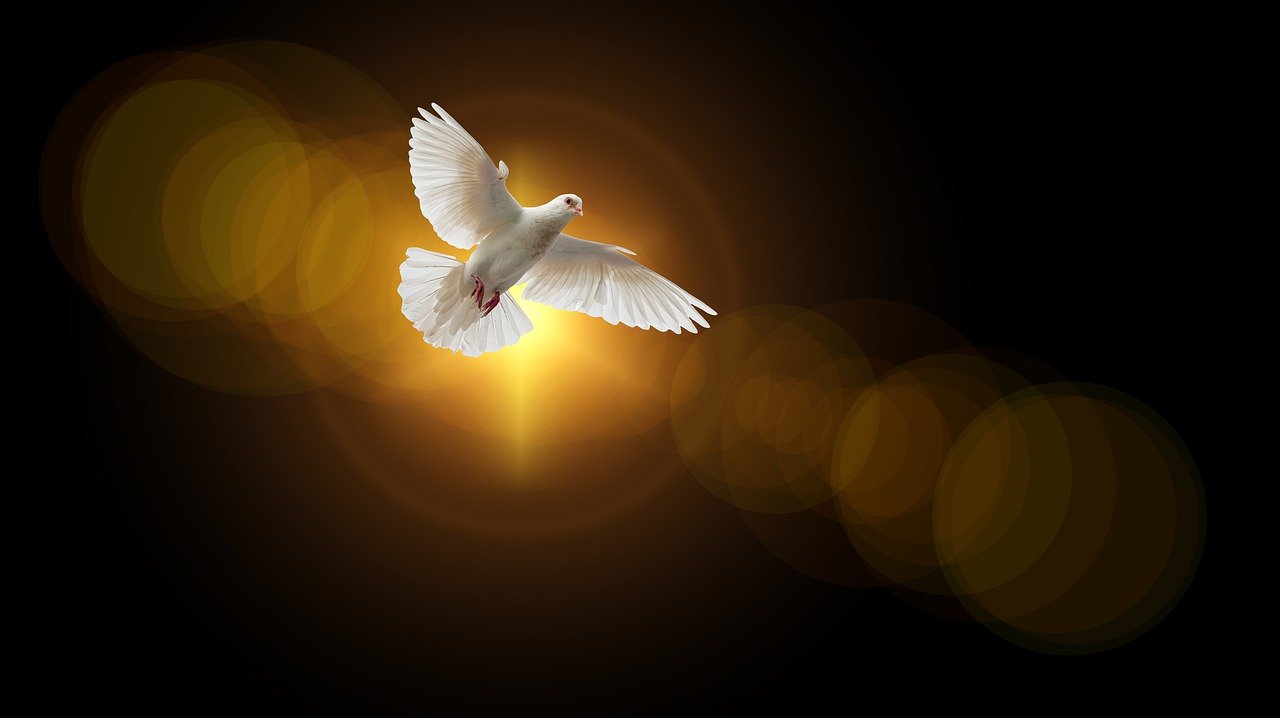 Such an amazing thing happens in the first reading. Remember that the early followers of Jesus were all Jewish, and as the Church membership grew and encountered non-Jewish people who wanted to become Christian, questions arose about whether the entirety of the Jewish Law needed to be followed, or not. Two aspects of Jewish Law in particular arose. The first, for men, was whether new converts to Christianity who were not Jewish needed to first be circumcised. The second concerned dietary practices. Specifically, did Gentile converts need to follow kosher dietary laws.

This was not small conflict, and I do not think it is an overestimation to say it almost tore the Church apart. In the letter to the Galatians, Saint Paul confronts Peter face to face about Peter’s hypocrisy, as he has not been following kosher laws, but then does. But in today’s account from the Acts of the Apostles, Peter describes the vision he had where God declares for him all foods are clean.

But what is more amazing for me is the confirmation of this vision that Peter describes. Namely, the Holy Spirit descended not just on the Jewish Christians, but on the Gentile Christians as well. And when Peter witnessed the action of the Holy Spirit, he knew he should not stand in the way of God.

I think of this because when I was in the seminary there was discussion about a new attitude for missionaries. Rather than focusing first on a pre-packaged gospel that often was so tangled with European culture is was hard to separate them, missionaries were to begin with a question. “Where has the Holy Spirit already been active?” I think this is an important question, because it reminds us that we do not “bring” God anywhere. God is everywhere. Rather, we witness to God’s actions in the world and live according to his gospel.