Apr 23, 2021 Get to know Jesus, I am the way and the truth and the life, Morality is about our relationship with a person, The Way the Truth the Life, Who are you?, why are you persecuting me? 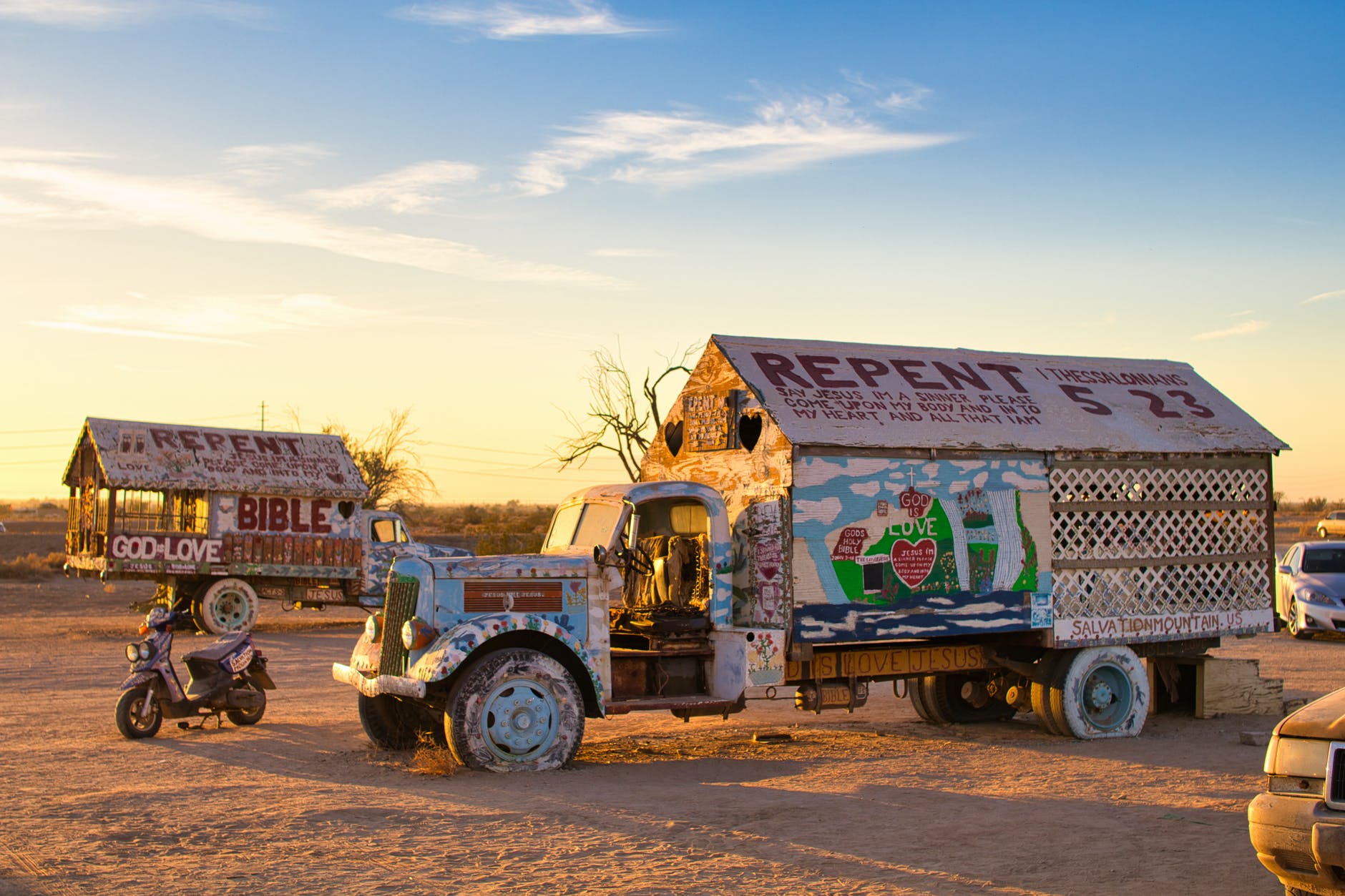 Who is the least likely person you know to embrace the faith? Who is it that you know that seems so indifferent or even hostile to the faith that you would be quite skeptical to hear that they were not following Jesus and going to Church? Or perhaps more simply, who is the person you do not allow to change or convert? Is there an individual or two that you would never really believe they could change?

For it is not at all difficult to imagine why those Christians who heard that Paul (then known as Saul) joined them that they were more than a little skeptical of the authenticity of this conversion. After all, he was going around gathering up Christians to have them killed. He had the support and approval of the Chief Priests.

Today it is very easy to take this for granted, to see Paul as the great apostle and forget he was the zealous persecutor. It struck me today that Paul exhibits a characteristic of people whose fundamental core beliefs about something are challenged. Often when we begin to doubt those fundamental beliefs, we dig in even harder to show they are true.

Now while it is certainly true that Paul had this dramatic and miraculous encounter with the Risen Christ, and this encounter at least on an audio level was verified by others, I wonder if he had been hearing things about “The Way” and experiencing the first bit of curiosity about its truth. Yet to accept this was to change his way of believing. And that is no small thing.

So what did Paul do? He became so entrenched in his beliefs he was willing to facilitate murder. Rather than debate Stephen, he concurred in his killing. Rather than listen and understand what he said, he feared he might believe. We can do the same. We can find ourselves so afraid of doubt we do not ask ourselves what we doubt. We do not realize that while doubt might lead to conversion, it could just as easily be the case that doubt leads to deeper faith.

The way we can know how our doubt could lead to truth is to trust THE TRUTH, the Lord Jesus himself. “I am the way and the truth and the life. No one comes to the Father except through me.” For us, truth is not a set of philosophical statements, but rather truth is a person. What is moral and immoral is determined not by popular vote, but by our relationship to the Truth, the person of Jesus. Again, as I have been saying, this is why placing ourselves into the presence of Jesus for silent prayer is so important. This is why reading the bible is so important. This is why going to Mass regularly is so important. In each of these examples, we encounter Jesus. And as today’s first reading demonstrates, anytime we are in the presence of Jesus, there’s just no telling what Jesus will lead us to do and be.