Apr 21, 2021 all were scattered, Philip proclaimed the Christ, Saul was trying to destroy the Church, There broke out a severe persecution of the Church in Jerusalem 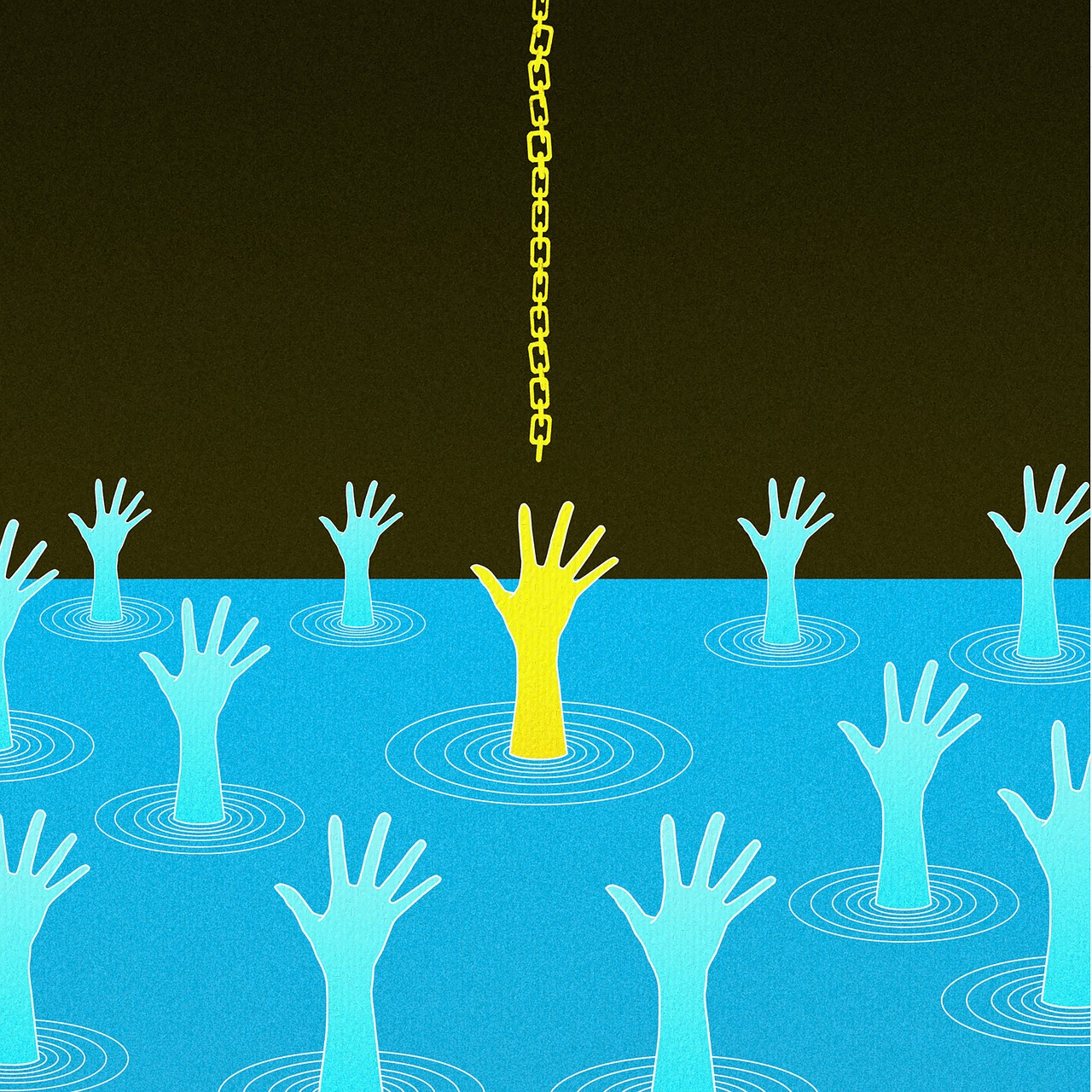 Persecution. Listen to this from a Crux Article in March of this year: “Anti-Christian persecution is one of the most dramatic human rights scourges of our time. Though statistics vary widely, the low-end estimate for the number of new Christian martyrs every year in the early 21st century is around 6,000 to 7,000, while the highest-end accounting puts it at 100,000. That works out to somewhere between one Christian killed for the faith every hour, to one every five minutes. Whatever the actual number, it’s a death toll of staggering proportions.”

We do not really think about being persecuted for our faith in the United States, and if we do, we usually think of it in terms of speech. But in much of the world, martyrdom is rampant. But if Christians are not being killed, they are still being mistreated. “Beyond fatalities, watchdog groups estimate that 200 million Christians around the world are at risk, facing daily threats of harassment, physical assault, arrest, imprisonment and torture.”

While I worry about the ways in which free speech here in the United States is increasingly facing censorship, I am not worried for my personal safety. So it is against this backdrop that I hear the words from today’s first reading, “There broke out a severe persecution of the Church in Jerusalem.” The persecution was severe enough that the Christian population scattered.

To what degree do you believe strongly enough in something you would risk your life for it? I think for many parents, the safety of their children would be one such thing. For spouses the safety of each other might fit in such a category. And obviously for many around the world their faith is something they would die for.

What I do know is how important it is for me to develop my relationship with Jesus and seek to allow him to strengthen it. That is why I believe it is so important to spend that quiet prayer time with Jesus. No one knows what their future holds. No one can predict what struggles and difficulties lie ahead in life.