Can a priest endorse a political candidate? 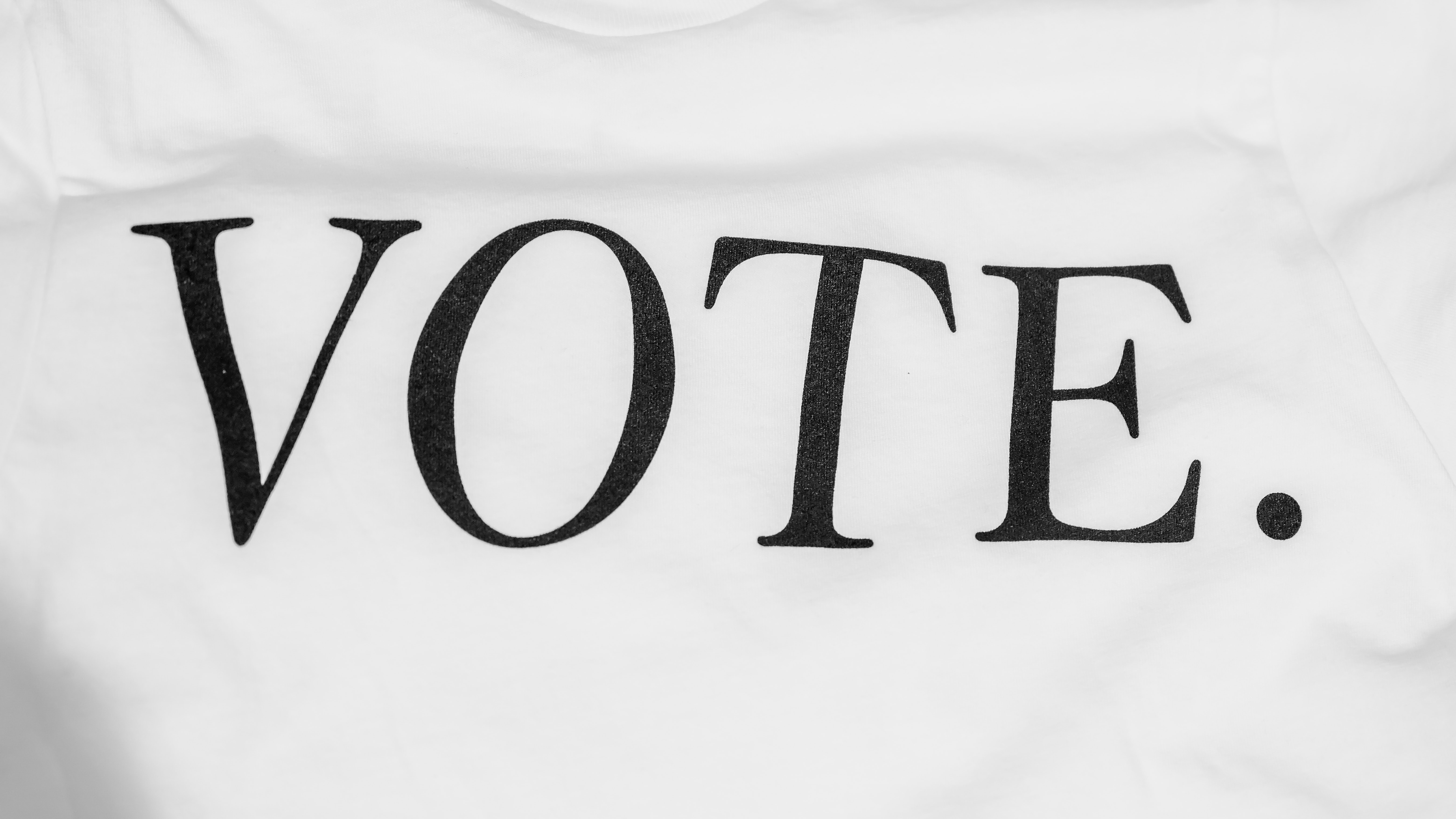 There has been a lot of attention recently about priests endorsing candidates. Father Paul Garrity, of the Archdiocese of Boston posted an endorsement of Joseph Biden on Facebook, causing Cardinal Sean O’Malley of Boston to issue a statement. Father Frank Pavone was vocal in support of President Trump and was on the advisory board of Catholics for Trump, though he has since resigned from that position after the Vatican’s Congregation for Clergy asked him to do so. Since I am a priest, is it EVER possible for me to suggest people vote for a specific candidate? The short answer is no.

First, Pope Benedict addressed part of this question in an encyclical writing this: “The direct duty to work for a just ordering of society is proper to the lay faithful.” (Deus Caritas Est, number 29). Let’s look at what the Catholic Church says. In the Church’s Code of Canon Law, there are specific canons (laws) which address the issue of partisan, political support. First, Church law says that priests should avoid all things that are “unbecoming to their state” (Can. 285 §1), “foreign to their state” (§2), “to assume political offices which entail a participation in the exercise of civil power” (§3) and should not become responsible for overseeing the management of goods of individuals or civil entities (§4).

Concerning active partisan policies (being active on behalf of a specific political party) clerics are “always to foster the peace and harmony based on justice” (Can. 287 §1) and “are not to have an active part in political parties and in governing labor unions” (§2).

So it would seem Canon Law is suggesting it is not be permissible to endorse a specific candidate. The primary reason is to make sure that the sacramental ministry of the priest does not become compromised. If the priest gave the appearance of favoring a political candidate, then a person might hesitate to approach a priest for ministry.

The Catechism of the Catholic Church reinforces this:

It is not the role of the Pastors of the Church to intervene directly in the political structuring and organization of social life. This task is part of the vocation of the lay faithful, acting on their own initiative with their fellow citizens. Social action can assume various concrete forms. It should always have the common good in view and be in conformity with the message of the Gospel and the teaching of the Church. It is the role of the laity “to animate temporal realities with Christian commitment, by which they show that they are witnesses and agents of peace and justice.

This is based on what Saint Pope John Paul II wrote in 1993:

It is appropriate to emphasize the preeminent role that belongs to the laity, both men and women, as was reaffirmed in the recent Assembly of the Synod. It is their task to animate temporal realities with Christian commitment, by which they show that they are witnesses and agents of peace and justice.(Sollicitudo Rei Socialis, 47, paragraph 6).

Both these statements suggest and emphasize the baptismal obligation of the laity to be active in building the Kingdom of God. The clergy are primarily concerned with spiritual realities, whereas the laity are involved in temporal matters.

It is not only possible, but important, for a priest to discuss moral issues to help a person in forming their conscience. While it is often said, “follow your conscience”, this phrase does not provide the whole story. Every person must follow their “well-formed” conscience, which means we look to make sure our moral decisions are made with proper information. People are to look to the Church to help in this formation, and priests play an important role in that formation. On some level, this is only common sense. If we seek to make important decisions without gathering pertinent information, that we will be less likely to make a good or right decision. How much more important it is to gather and discern information in light of the gospel when the stakes involve our following Jesus fully?