Emmanuel, God-with-us is not just about Christmas 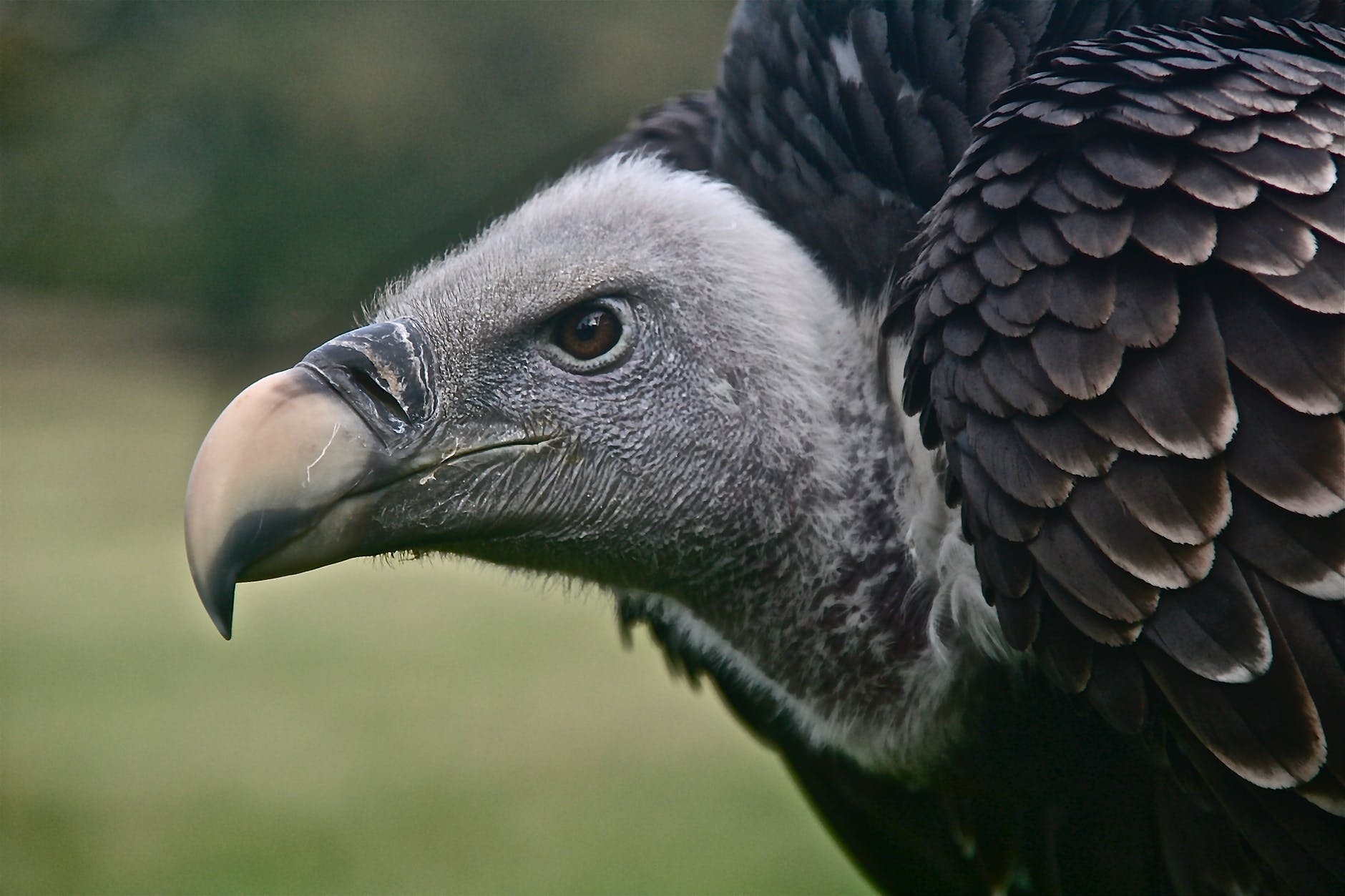 Not, I’ll not, carrion comfort, Despair, not feast on thee; Not untwist — slack they may be — these last strands of man. These words by Gerard Manley Hopkins from his poem Carrion Comfort are from a person firmly finished with the negativity of life that has led to the precipice of despair. In fact, this poem represents Gerard Manley Hopkin’s struggle with depression. Death and despair are for him closely related, and in this poem Hopkins rejects suicide as the answer to his despair. Having finished a year where I heard the word “unprecedented” more times than perhaps all other years of my life combined, there is no denying that for us collectively, all around the world, this was a very hard year, 2020.

During the last year, I find it very easy to want to feast on the “carrion”, the dead flesh of despair. So many aspects of the year seemed to bring out the worst in me. Moreover, so many of these events appeared to bring out the worst in others, too. And all of this could tempt anyone to feel that things were becoming increasingly hopeless. There was a pandemic that was increasingly out of control. There was the economic crisis that caused many to lose a job, to lose their livelihood, to lose so much. Our connections to other people became seriously limited. Many started working from home. Many children were separated from there teachers and classmates. It was a time where for many, the in-person, face to face meetings were significantly limited.

And so it should come as no surprise that many of us experienced difficulty. We became depressed, suffered anxiety, and got angry. At everything. While I believe that President Trump holds a great deal of responsibility for the hideous pandemic response in the United States, I did not handle my anger at him very well. I tried to argue through the worst platform available for significant political, religious or any other important disagreement: Facebook. No one has ever been convinced to make a significant change in their deeply held beliefs by a Facebook argument.

And at the start of this new year, this is my hope. Things can be different. I can choose to make it so. Not for everyone. And not in everything. I cannot choose the way things happen in the world. But I can choose my reaction to these things. I can choose my attitude. While it is not easy, it is possible. That my chaff might fly. This incredible hardship can show to us that we can grow stronger as a result.

What is the stronger we need to embrace? It seems to come most clearly from the book of Genesis. Then God said: Let us make human beings in our image, after our likeness. Regardless of the beliefs of other people, there situation in life, in fact, regardless of anything, all other people are made in the image and likeness of God. It has become readily apparent to me that these dark days of depression, of pandemic, of economic struggle all serve as an invitation to recognize more clearly the innate goodness all people possess. All people.

For it is not simply only Americans, or only people who agree with me, or only people who act or think like me. It is all people who are made in God’s image and likeness. Jesus makes this abundantly clear in Matthew 25. Our ultimate judgement will be found in how we treated other people. Did we love them? Did we seek to meet their needs? Or did we ignore them? Did we find excuses not to meet the needs of others, and perhaps worse, justify reasons why ignoring the Christ in others was in fact morally superior?

It seems to me we are at a time where we need to take a step back, take a deep breath, and start over. And what does it mean to start over? It means spending more time listening with the intent to understand. It means projecting an attitude that says I want to learn not only what you believe, but why you believe it. I want to check some of my assumptions at the door.

I remember a few years ago a Catholic charities organization created a display of photographs called In Plain Sight. What they did was to give disposable cameras to the homeless and ask them to take pictures. Then, they collected the cameras and created a photo display of homelessness as seen through the “lens” of the homeless. The title of the photograph exhibit was called “In Plain Sight” since the homeless were easily visible. But they did not just display the photographs. They also spent time collecting the stories of the homeless who took the pictures. It was powerful, and very informative. Perhaps most especially because it indicated that the stereotypes about the homeless were simply not true. And I know I make assumptions about other people besides the homeless as well. And often the assumptions are inaccurate, sometimes even becoming stereotypes. I remember quite vividly the story of a man who had a full-time job, but was still homeless. He simply could not afford a place to live.

Another hope is that each of us would eschew the simplistic answer. Life is complex and complicated. Whether it is the declining number of millennials who practice their faith or the inability of our elected officials to get anything accomplished, there simply is no easy and simple answer to the problems that plague us. Too often I know that when I insist on one, it is the case that I do the very things that frustrate me about others.

So for this year, my hope is that I will look for Christ more diligently. Where is it that Christ is being made manifest, the true meaning of an epiphany? I will seek to find the indwelling Christ in everyone. I will seek to invite more people, especially those with whom I disagree, into my circle. I will make the attempt to avoid those damaging attitudes that suggest I am right, and my job is to convince you of that. This is true even in my faith. Who would be inspired to join a group that has no room to listen to the stories of those who are not a part of the Church?

And for this quest to be authentic, I have learned I must pray. I must spend time with Jesus. One of the most compelling images of the year for me was the image of Pope Francis on the balcony of Saint Peter’s with the Blessed Sacrament, blessing the world where so many have suffered. I need to think more of the spiritual and what God can do, and less time thinking I can do it all.

I must also do the hard work of self-discovery. Do I present an authentic witness of faith? Is the way I live my life appealing, not because of me personally, for I fail too often, but rather my constant attempt to pick myself up when I fall in sin. Am I a person of peace? Do I place all my trust in Christ, who is the Light of the World? Can others look at me and see the lived hope that only Christ can give, and want that for themselves?

I am told the following quote comes from Mother Teresa, who certainly endured much hardship in her religious life serving the poorest of the poor. “Spread love everywhere you go. Let no one ever come to you without leaving happier.” I am told her one goal is that everyone she encountered should know they are loved by God. I wonder how my life and the lives of others could be different if they left every interaction with me happier, because they knew the love of God.

How would I be changed if I thought of every encounter with another person as a chance to meet Christ? How many times in my life have I missed an encounter with Christ because I wrote off the other person. I will do my best this year to see it as a year of promise, of hope, of new life. I am done feasting on the carrion comfort of despair. I am choosing to hope.