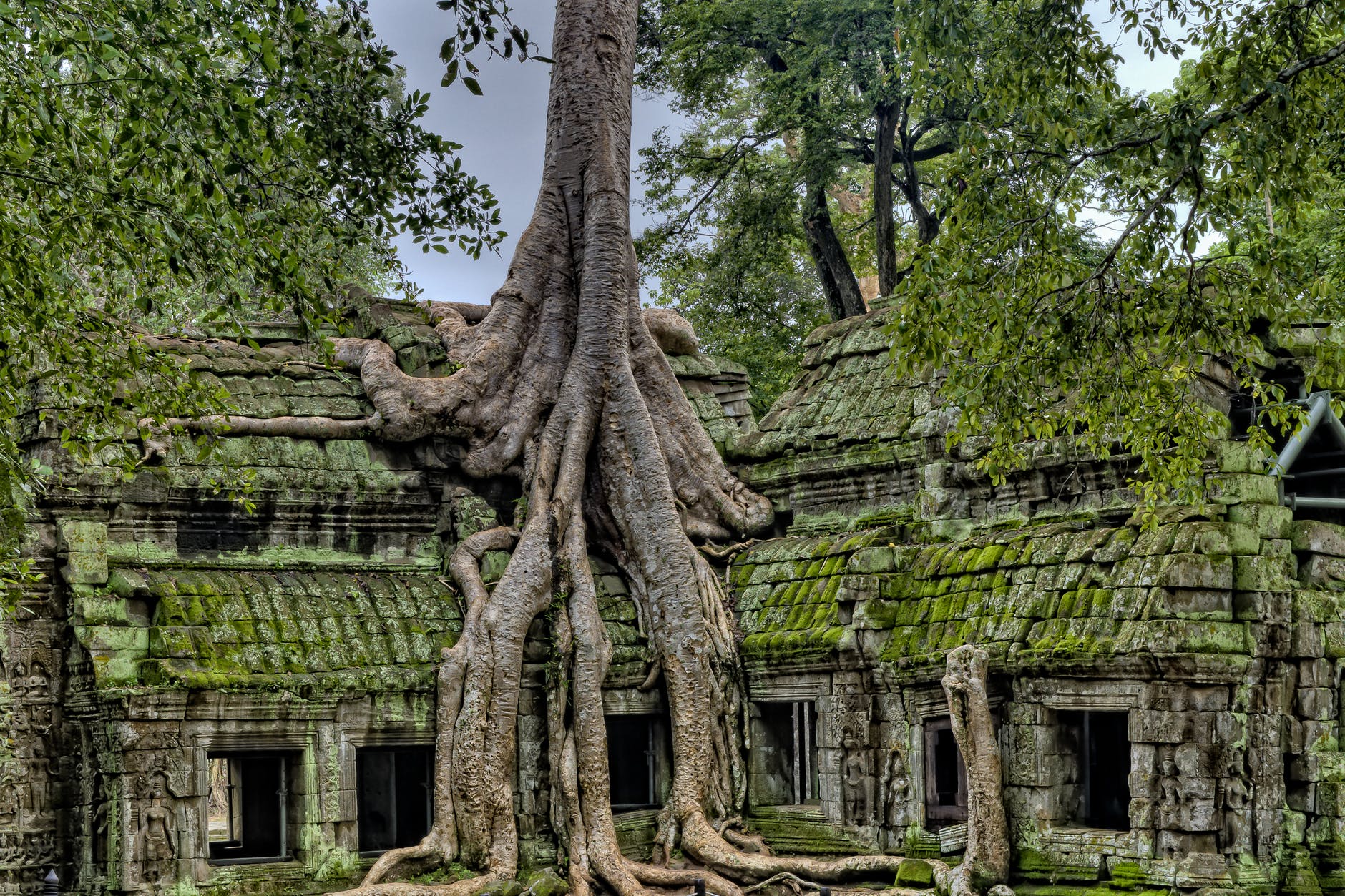 come to save us without delay!

To make sure we understand it is Jesus who fulfills the promise made by the Father, we are reminded that Jesus, Emmanuel, like David, comes from the root of Jesse. As king, David holds a privileged place in Jewish history, and so reference to him would have been powerful. But as great as David was, David was also a flawed figure in human history. Great was his dedication, but great too were his failures. Therefore, God makes the promise about his son. Unlike King David, the Son of God will be great and unflawed. Unlike David, whose people paid the price for David’s sin, Jesus will take on the sin of the people for their salvation. Jesus becomes the sign of God’s salvation, a saving action of grace that is far more powerful than any other.